The Philippine Qualifications Framework describes the levels of educational qualifications and sets the standards for qualification outcomes. It is a quality assured national system for the development, recognition and award of qualifications based on standards of knowledge, skills and values acquired in different ways and methods by learners and workers of the country. 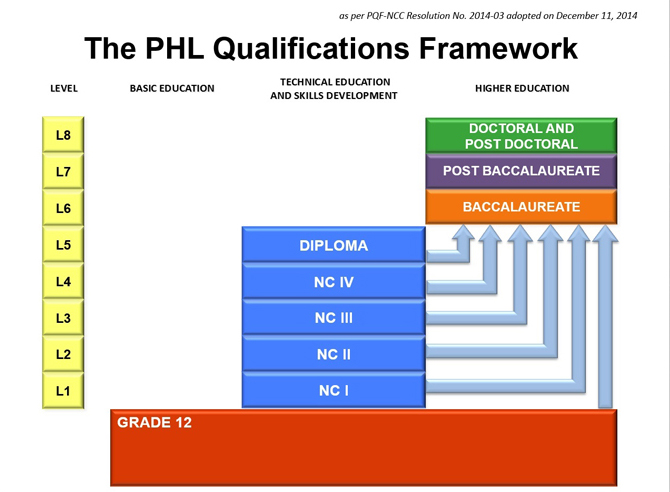 What is a Qualification?

Qualification refers to the formal certification that a person has successfully achieved specific learning outcomes relevant to the identified academic, industry or community requirements. A Qualification confers official recognition of value in the labor market and in further education and training. 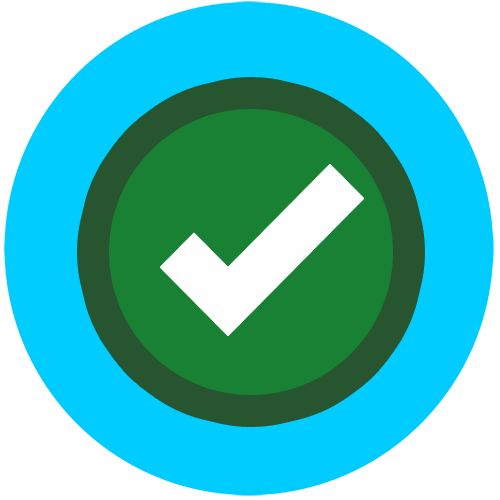 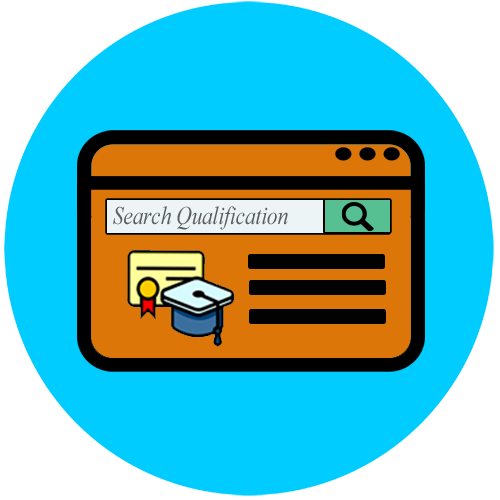 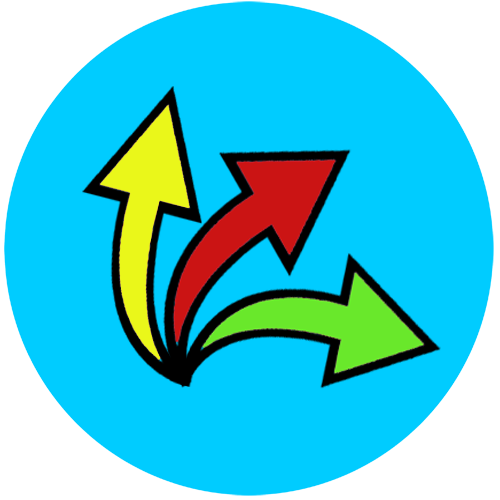 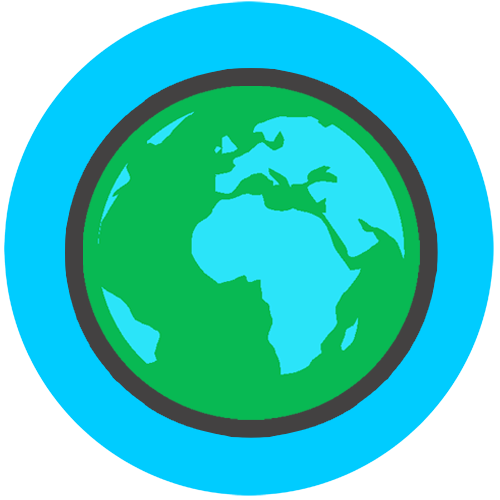 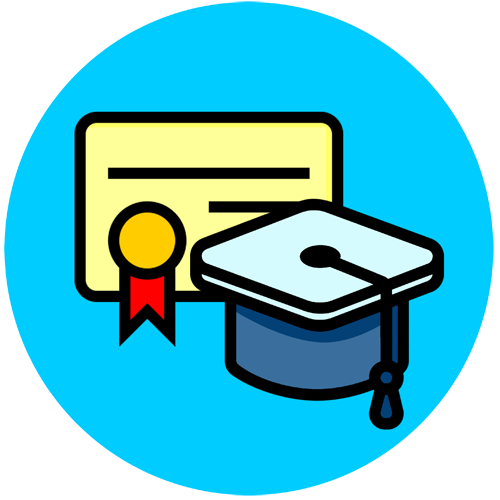 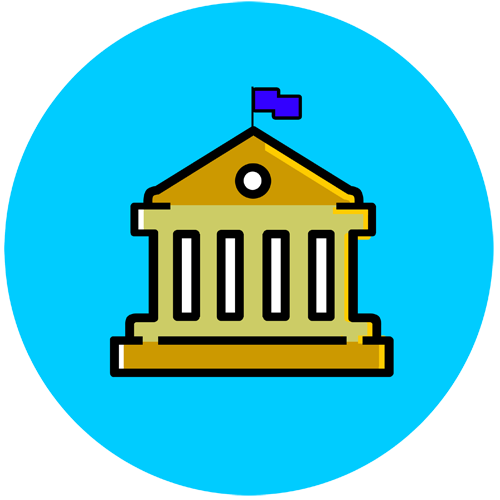 The Philippine Report referenced against the ASEAN Qualifications Reference Framework (AQRF) has been accepted as aligned to the AQRF Referencing Criteria and has been endorsed by the AQRF Committee to the ASEAN Ministers of Economy, Education and Labour.

The AQRF is a common reference framework, functioning as a device to enable comparisons of qualifications across ASEAN Member States (AMS). It addresses the education and training sectors that aim to support lifelong learning and the mobility of workers and learners. The AQRF is underpinned by 11 referencing criteria which is a set of agreed quality assurance principles and standards. The journey of iteratively revising the Philippine Referencing Report to the AQRF, in response to comments from the AMS and international experts, provided an opportunity to collectively reflect and arrive at a deeper and more nuanced understanding of the country’s education and training system.

The Philippine report was developed by the National Referencing Committee established specifically for the AQRF referencing and was endorsed by the PQF National Coordinating Council. The writing of report began in May 2017 and the drafts were subjected to validation and consultations with various stakeholders. Comments and additional inputs from local stakeholders were discussed within the NRC and with related stakeholders and were incorporated in the revisions of the draft.

The Report was considered through a peer evaluation process among the members of the AQRF Committee in meetings and workshops and in intersessional exchanges of clarifications and revisions. The Referencing Report of Malaysia was also considered and endorsed following the same process.

The Philippine Report to the AQRF Referencing is a major effort to fulfill one of the objectives of Republic Act 10968, also known as the PQF law, which is to align domestic qualification standards with international qualifications frameworks for recognition of the value and comparability of Philippine qualifications thereby supporting the mobility of Filipino workers and learners.

The Philippine Report is published in full in the PQF website at https://pqf.gov.ph (275 pages/ 12 sections).

The Philippine Qualifications Framework - It is a collaborative program by the Department of Education (DepEd), Technical Education and Skills Development Authority (TESDA), Commission on Higher Education (CHED) , Professional Regulation Commission (PRC) and Department of Labor and Employment (DOLE). 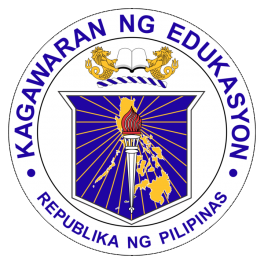 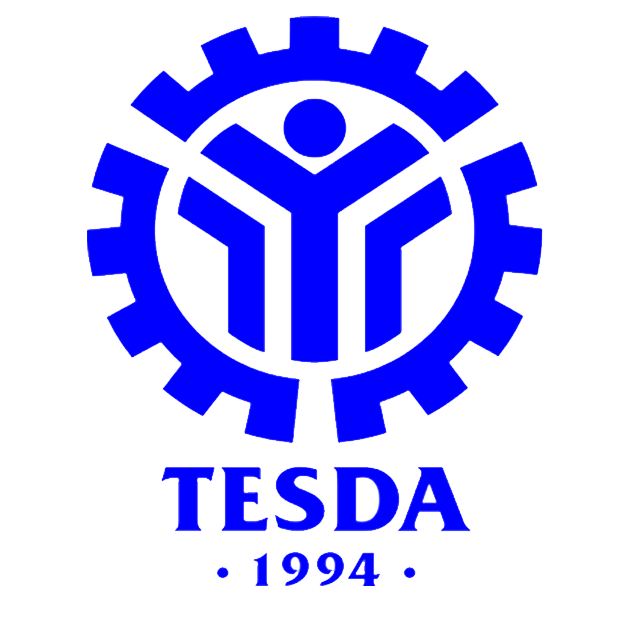 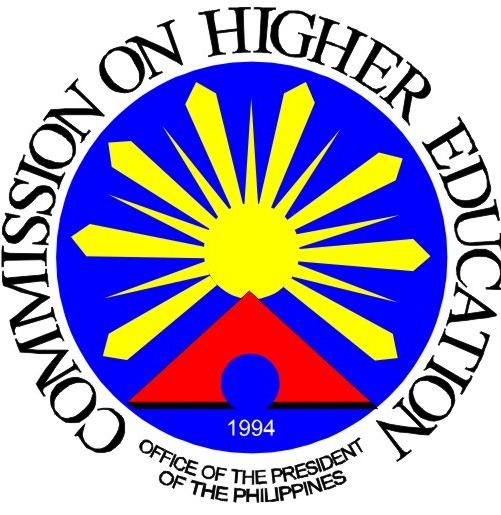 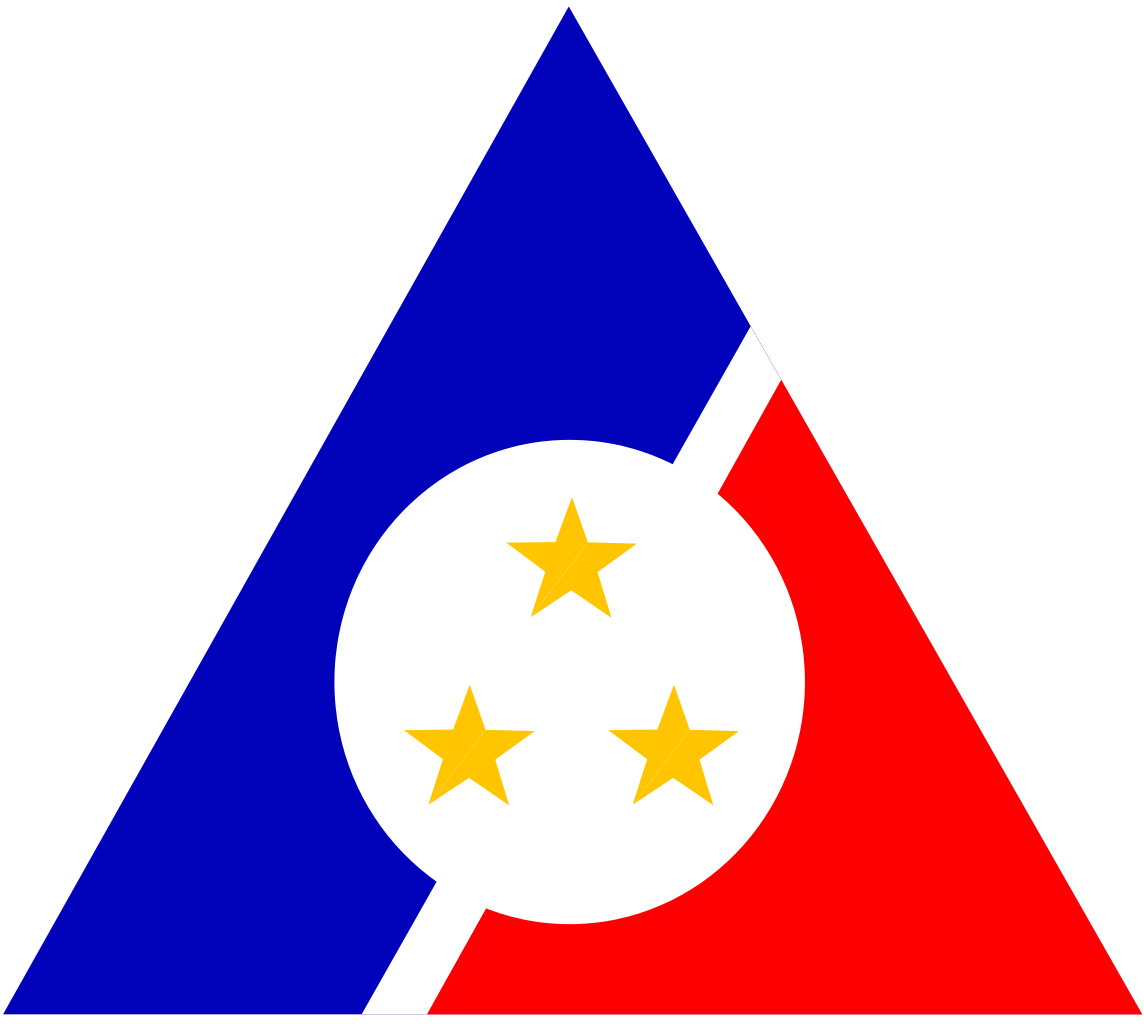 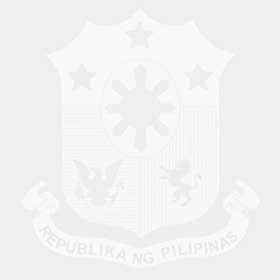 Republic of the Philippines

All content is in the public domain unless otherwise stated.

Learn more about the Philippine government, its structure, how government works and the people behind it.